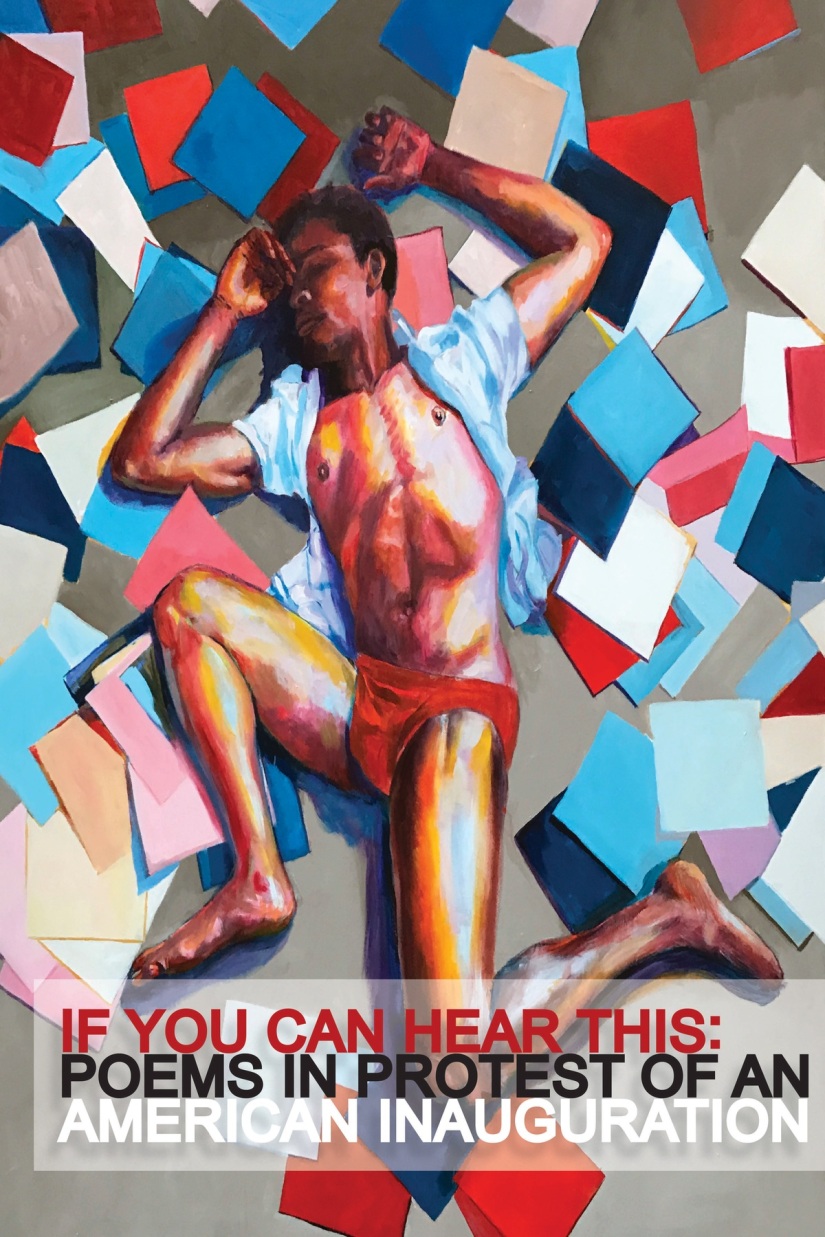 The end of 2016 and the beginning of 2017 have brought a few new poem publications I’m thrilled to share. Most recently, “Others Carried Milk” was included in the Sibling Rivalry Press collection, If You Can Hear This: Poems in Protest of An American Inauguration. The collection is amazing and inspiring, and was assembled by Bryan Borland and the fine crew at SRP nearly instantaneously. You can buy a copy for yourself and, if you’ve got some scratch to spare for a good cause, you can purchase additional copies that the press will distribute for free to communities who might otherwise not have access to the work. If you are not able to spare the $15 at this time, SRP has made a PDF version available (see instructions at purchase link above) for free.

If publication is any kind of evidence, 2016 was, for me, a year for poems written in traditional meter/form. Three of them (“Braid,” “At the Pool Hall,” and “Scansion”) were published in the Winter 2016 edition of Able Muse: A Review of Poetry, Prose, and Art. A villanelle I wrote about Summer Lake at the Playa Artist Residency Program appeared in the Fall 2016 issue of Measure, along with great poems by at least three other New Hampshire poets (Robert Crawford, Midge Goldberg, and Kyle Potvin).

I was also so honored to be included in new editor Karen Head’s first issue at the helm of Atlanta Review. My poems, “About Suffering” and “Lake Michigan Is So Clear Right Now is Shipwrecks are Visible from the Air” appear right after a great set of poems by my teacher from the long-ago, Ted Kooser.

2016 was a good year overall, publication-wise — poems also appeared in Rappahannock Review, Cutthroat, River Styx, Nimrod, Panoply, A Dozen Nothing, Bloom, and Adrienne: A Poetry Journal of Queer Women. I’ve got a few poems set to be published in journals this year, but looking at my “work sent out” list, it’s a bit short just now. Time to send more poems out! 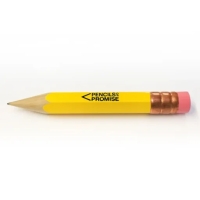 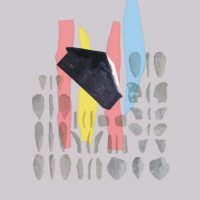 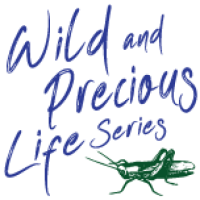 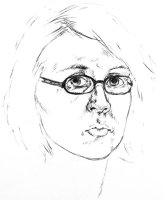